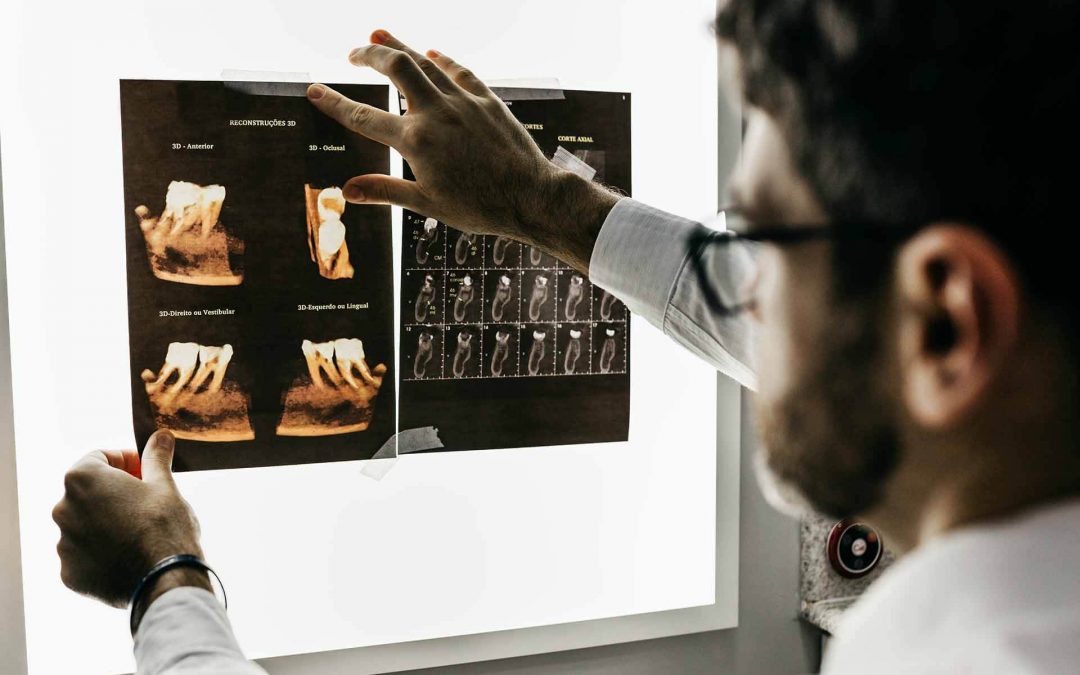 X-rays are indispensable tools for the medical profession, but who discovered X rays? Wilhelm Conrad Röntgen was a professor of Physics at the University of Würzburg, Bavaria. After being expelled from Utrecht Technical School due to a prank made by another student, he faced some difficulties in obtaining his position at Würzburg even after receiving his doctorate. His experiments centered on light phenomena and other emissions related to the “Crooked tubes,” a glass tube with positive and negative electrodes. His primary interest was the cathode rays and the assessment of their range outside of the pipes.

On November 8, 1895, the history of medical practice radically changed. Röntgen noticed that when he covered the tube with a heavy black paper, the green light caused a nine-feet-away chemically covered screen to shine. The physicist determined that the mysterious glow was produced by invisible rays that came from the Crookes tube, which penetrated the opaque paper wrapped around the pipe. Afterward, he realized that many objects could be grasped by the rays he named “X” because of its unknown nature.

In his laboratory, Röntgen conducted a series of experiments to learn more about his discovery. The first of it was a film of his wife Berta’s hand in which one can distinguish her bones and her wedding ring. He observed that the rays could pass through many substances projecting shadows of solid objects. Röntgen concludes X-Rays could penetrate human flesh but no materials with a higher density like bone or metals.

X-rays are electromagnetic energy waves similar to light rays, but they have higher energy and are around 1000 times shorter than light rays. The great discovery called the attention of many scientists around the world and made them wonder who was Röntgen, the man who discovered x rays. Doctors were the first to benefit from the novel finding. It was the first time they could see inside the human body without surgery. Röntgen was awarded the Nobel Prize in physics in 1901.

Dr. Macintyre, the head of the X-Ray department at the Glasgow Royal Infirmary, produced very interesting x-rays in 1896: the first kidney stone x-ray, an x-ray revealing a penny in a kid’s throat and the leg of a frog in motion. The same year doctor Hall-Edwards became the first person to use X-ray for diagnostic purposes: he observed a needle encrusted in a woman’s hand. From 1897 onwards, during the Balkan War and the First World War, the X-Rays were used to detect broken bones and bullets on the injured.

Over time, new studies found that frequent exposure to X-Ray was harmful; today, precautions are taken for protecting patients.